Sneak Peak at Dallas Gorham’s Next Book: Echoes of War 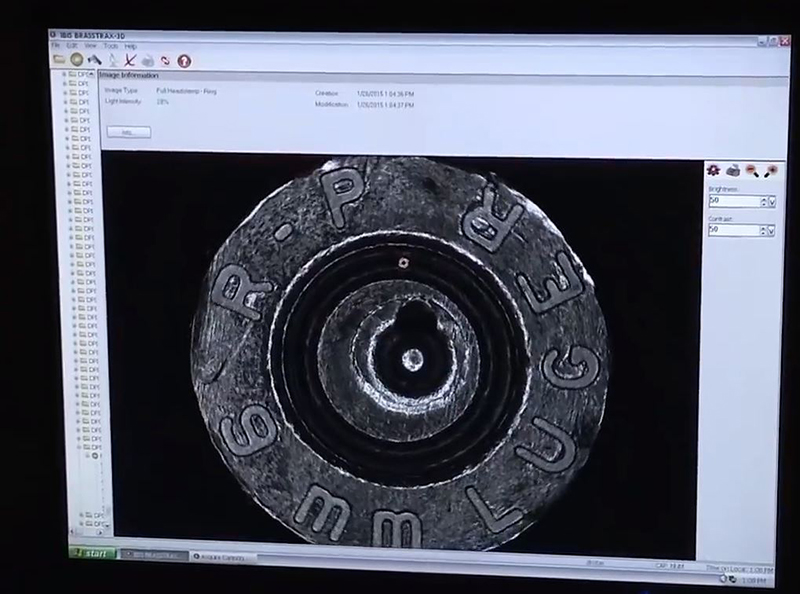 The story opens with a body washing up on a deserted beach on Rockfish Key. The headless corpse has 777 tattooed on one arm. Could the murder victim be a former member of Chuck McCrary’s Triple Seven Special Forces unit? Chuck and his friend, Port City Police Captain Hidalgo “Hank” Ramirez, travel to the Port City Police Crime Lab to help identify the body.

This is the first time I’ve featured Chuck’s former Special Forces commander Hank Ramirez in a novel. You met Hank in “I’m No Hero,” my short story introducing Carlos McCrary when he was a sergeant in the Special Forces. I hope you’ll enjoy getting to know Hank better.

In Chapter 3 of Echoes of War Chuck and Hank Ramirez visit the Port City Police Crime Lab. I do a lot of research for my novels online, of course. To get a feel for how a big city crime lab operates, I found a fascinating video on YouTube entitled Inside the Crime Lab: A Complete Tour of the Denver Police Crime Laboratory. Click on the link if you’d like to see a twenty-six-minute tour of the Denver crime lab.

The autopsy scene and the crime lab scene will be realistic, but not gory. I keep my stories to a PG-13 rating and don’t create any scenes with images that will keep anyone up at night. It takes a deft touch to write this way, but—with help from my editor—we succeed.

I’ll keep you abreast of how Echoes of War is proceeding.

Where Should I Send Your Book?
Enter your email address to get your free book delivered to your inbox. I’ll also add you to my VIP Readers’ Group and you’ll be the first to know next time I have some cool stuff to give away (you can unsubscribe at any time).
(I value your privacy and promise to never spam you.)